In 2017, we started crafting new small-batch brews on a 5-barrel pilot brew house that’s an exact replica of our 30-barrel production brew house.  We use this space to test new ideas and let our brew team get creative – hence, why we dubbed it the Imagination Station.

With seven 10-barrel and three 2-barrel fermenters, we crank out over a hundred different recipes a year (nearly 1000 barrels of beer!) from this small “brewery within a brewery.”  Pilot Brewer Brodie manages the space and loves to push the boundaries of what we’re creating – from dialing in our Mexican lager (La Mas Buena) to learning how to craft the perfect kettle sour (Hot Tub Lifeguard).  Many of our collaboration beers are brewed here, especially during hop harvest when the fermenters are all chock full of different fresh hop brews, and all our barrel-aged bottles start out in the Imagination Station before being pushed into whiskey or wine barrels and aged for months in the barrel room next door.  We also love to use this space to test out new hop varieties, different dry hopping techniques, or new innovative hop products from Yakima Chief Hops.  All of your favorite canned releases start out as an R&D project in the Imagination Station too!

Want to get your hands on a pint of these hard-to-find, small-batch beers?  Imagination Station brews are almost exclusively sold at our two taprooms in Yakima and Seattle – but keep your eyes peeled, you just might get lucky find a keg in the wild at a bar near you!

SEE WHAT’S ON TAP in Yakima

SEE WHAT’S ON TAP in Seattle 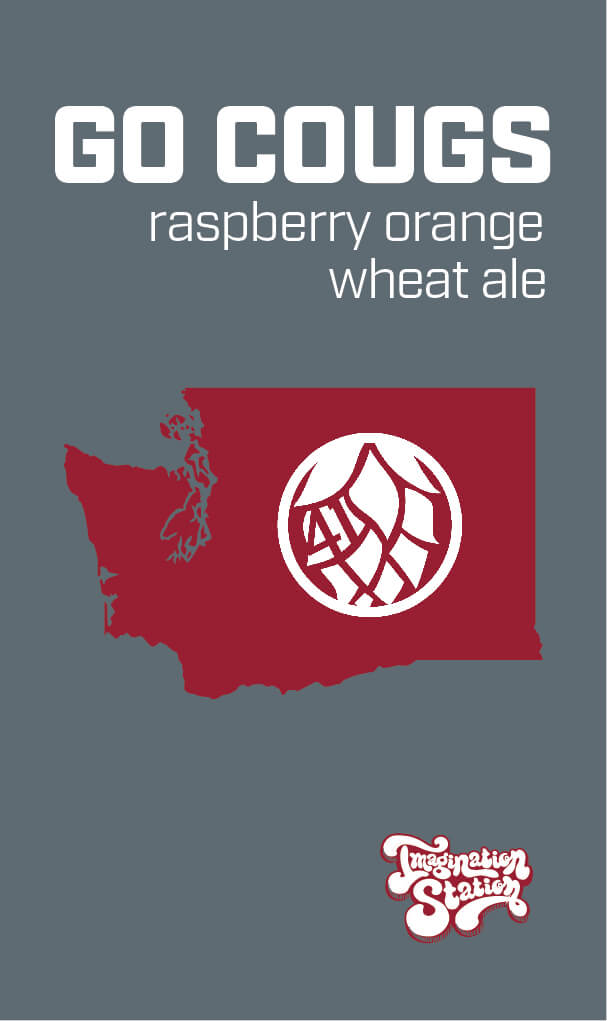 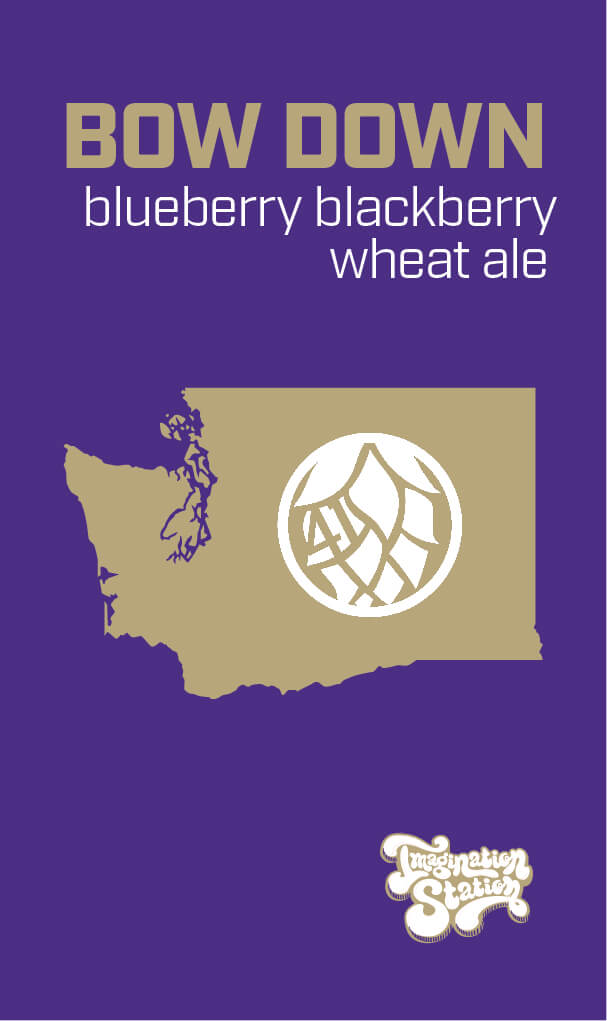 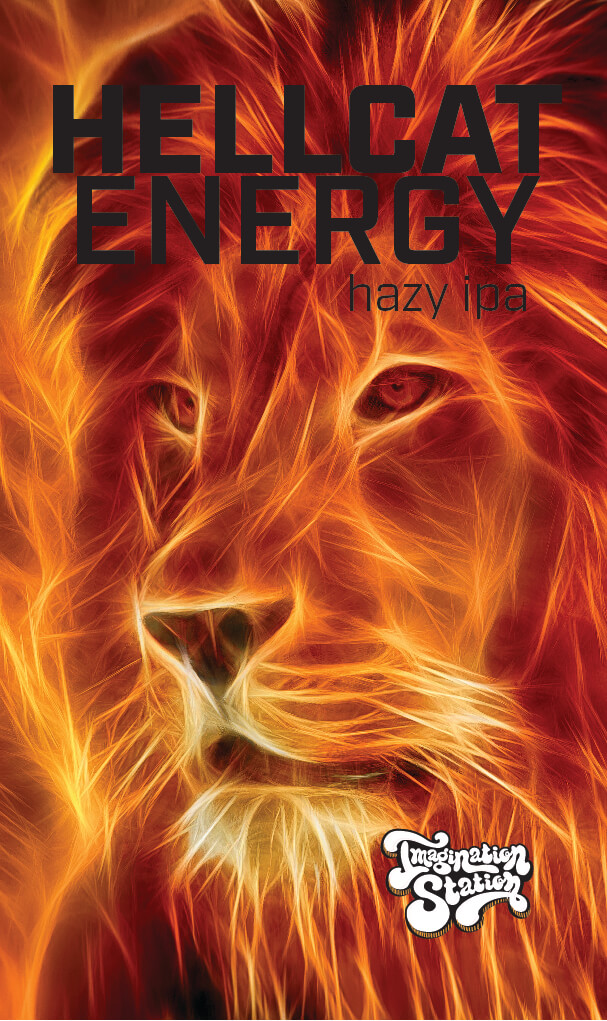 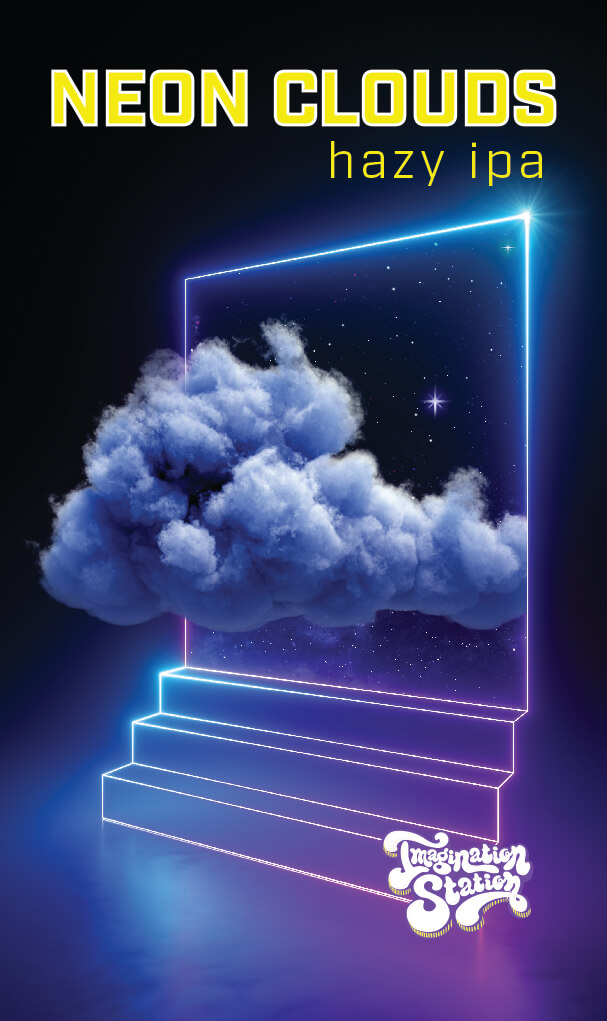 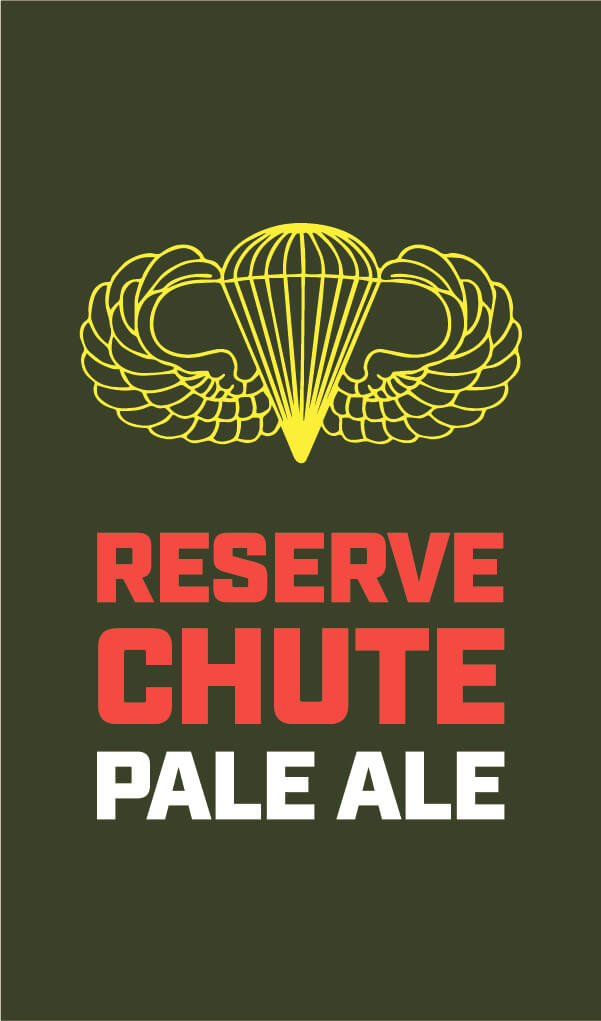 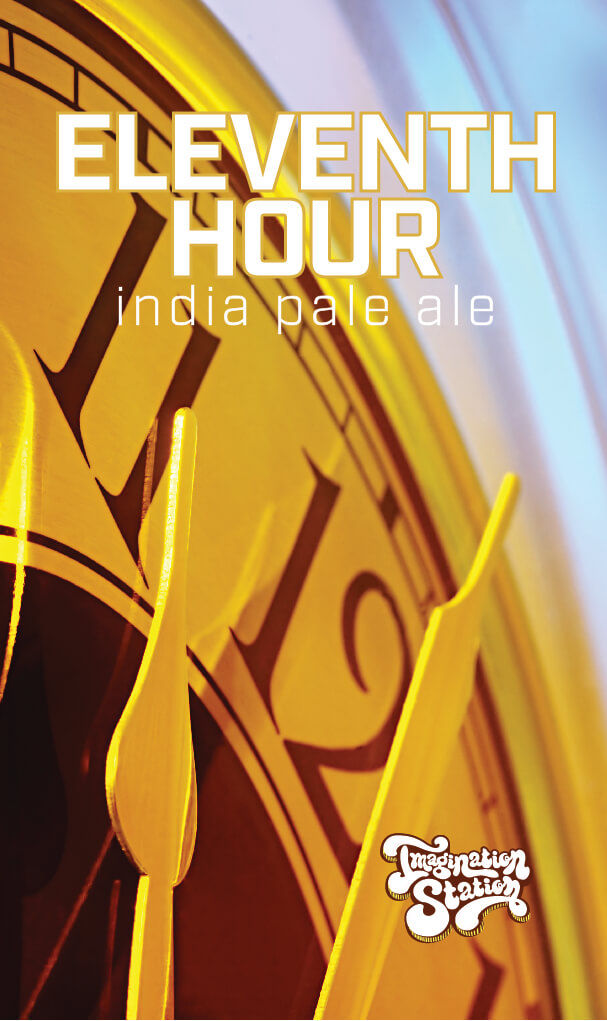 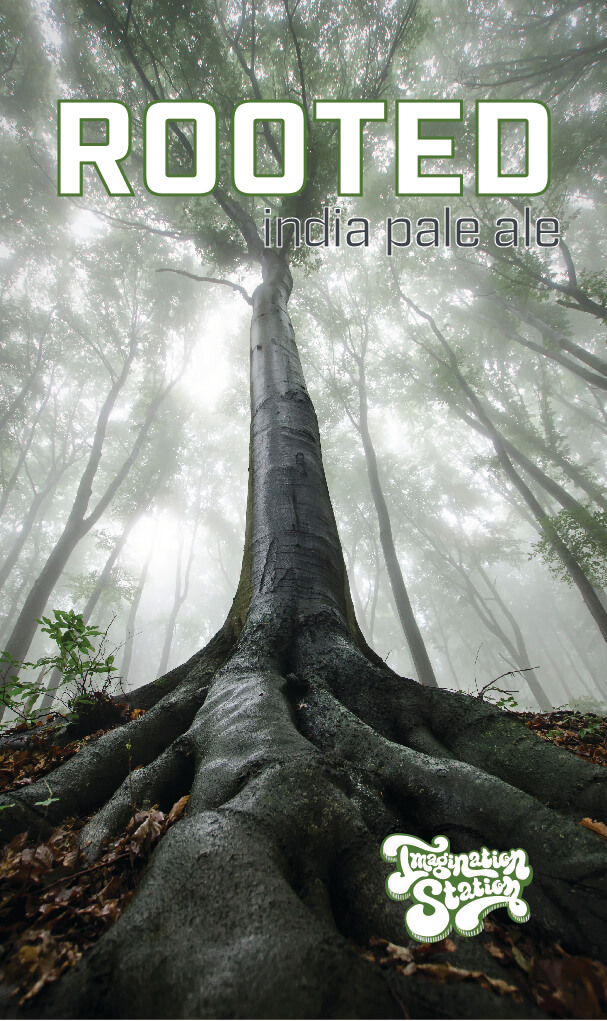 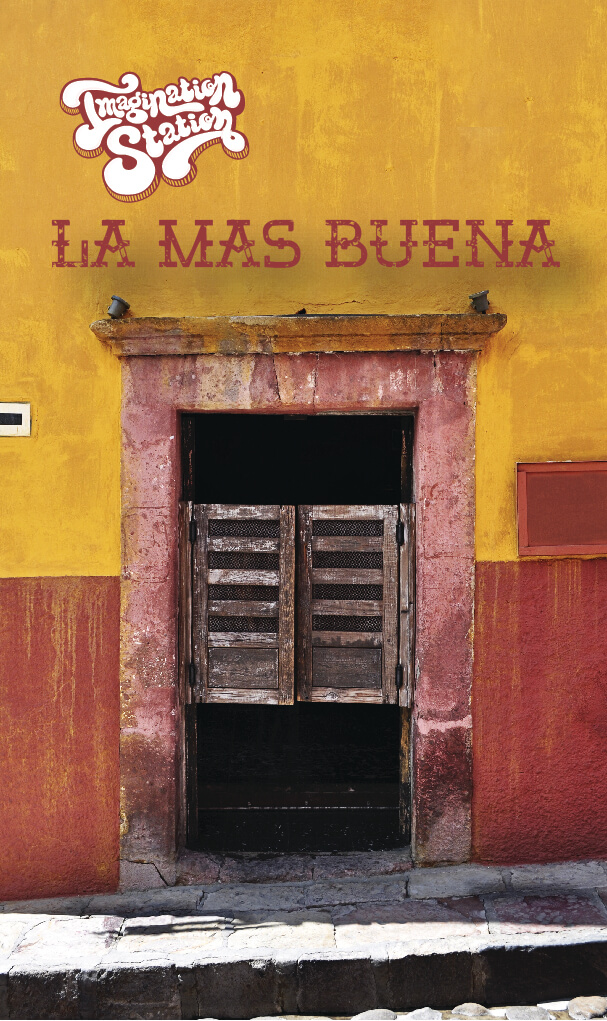 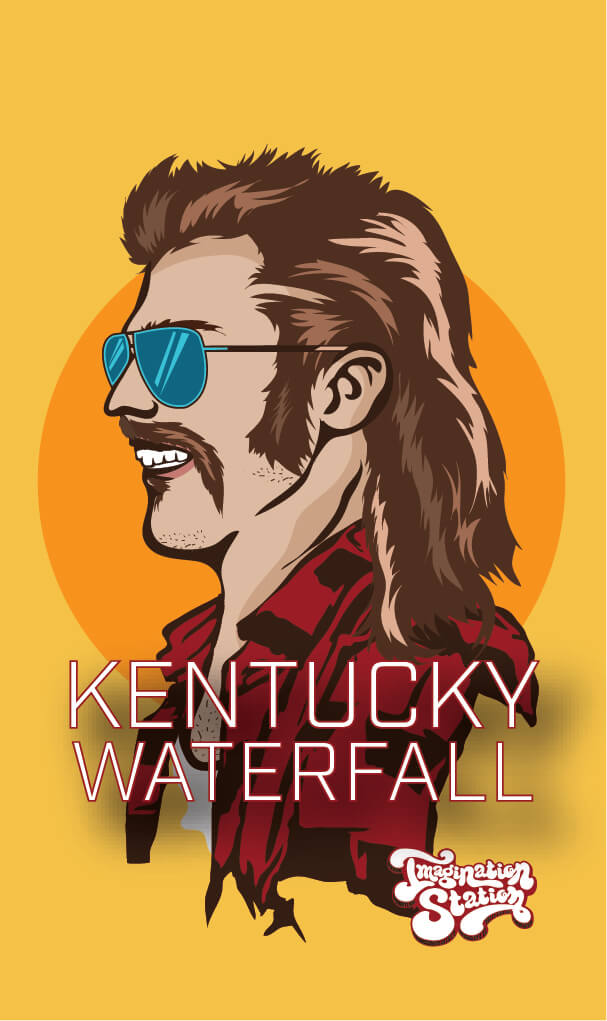 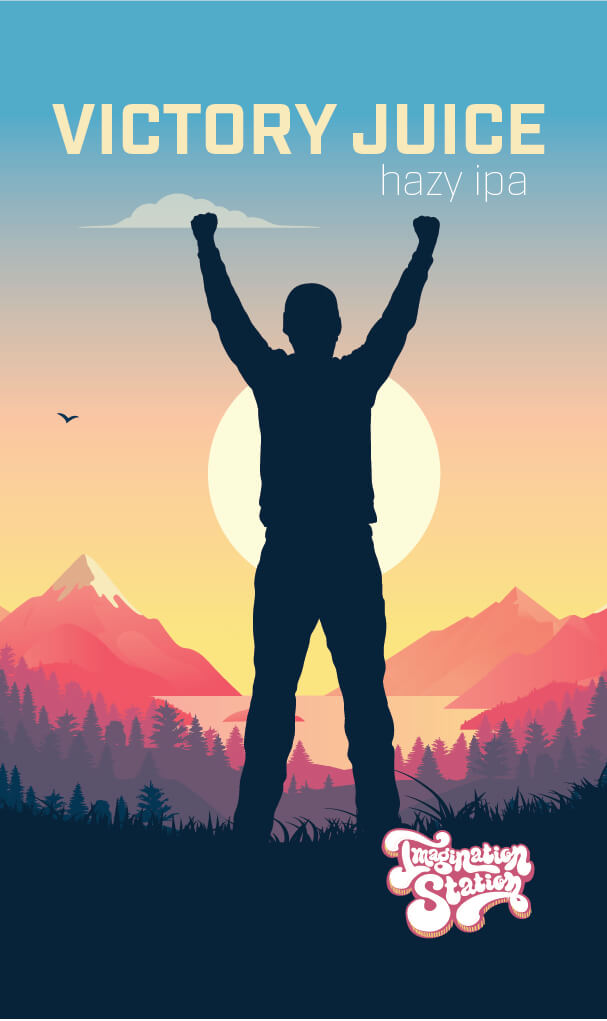 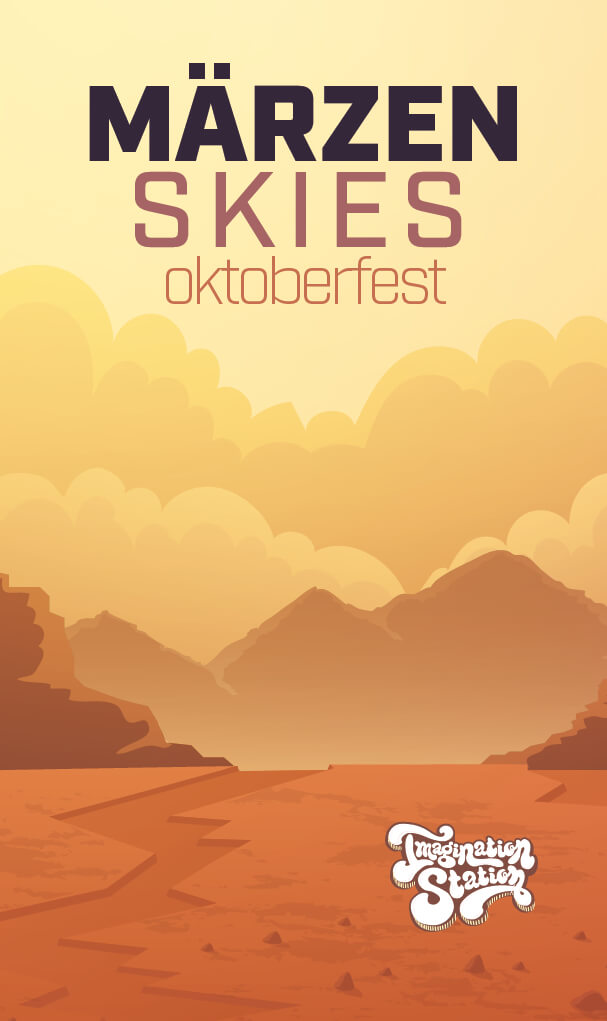 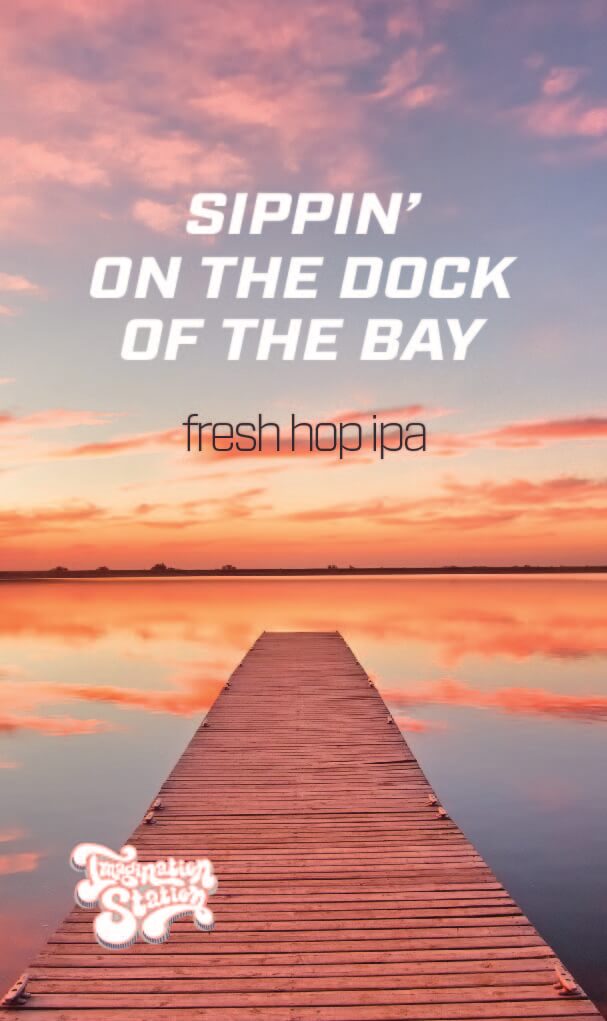 Sippin’ On The Dock Of The Bay Fresh Hop IPA 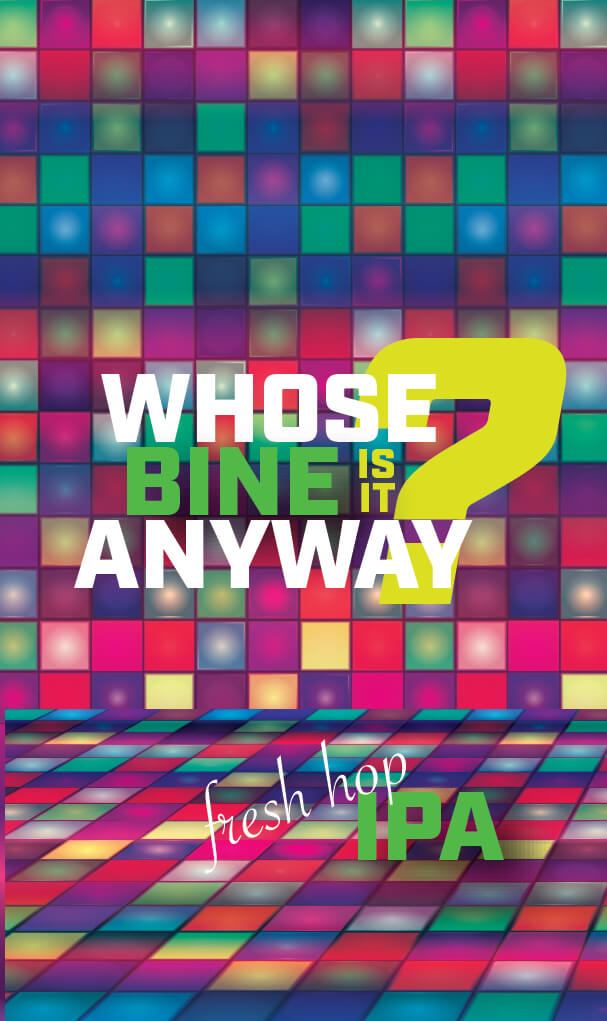 Whose Bine Is It Anyway Fresh Hop IPA 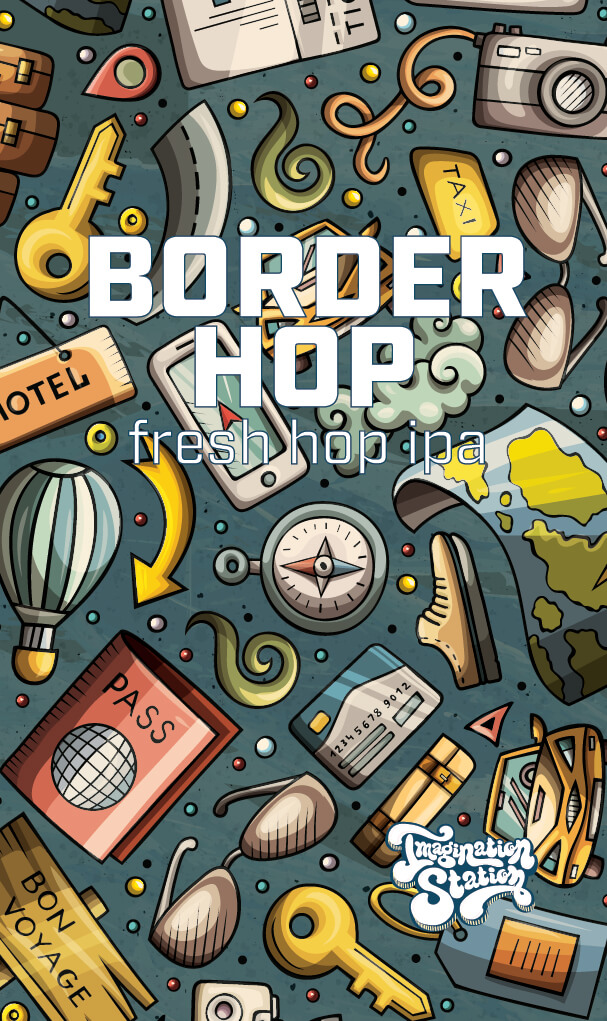 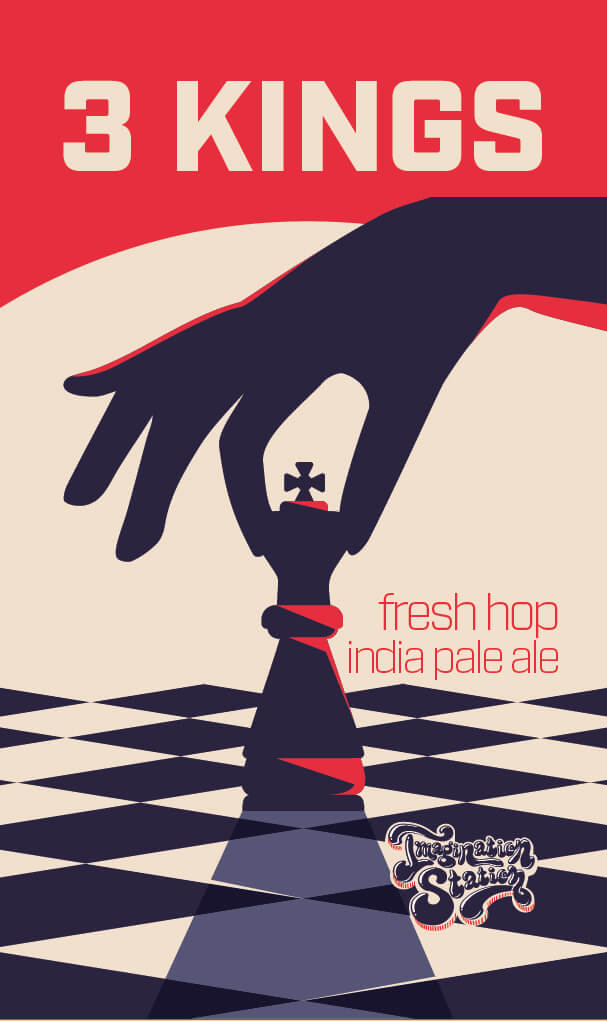 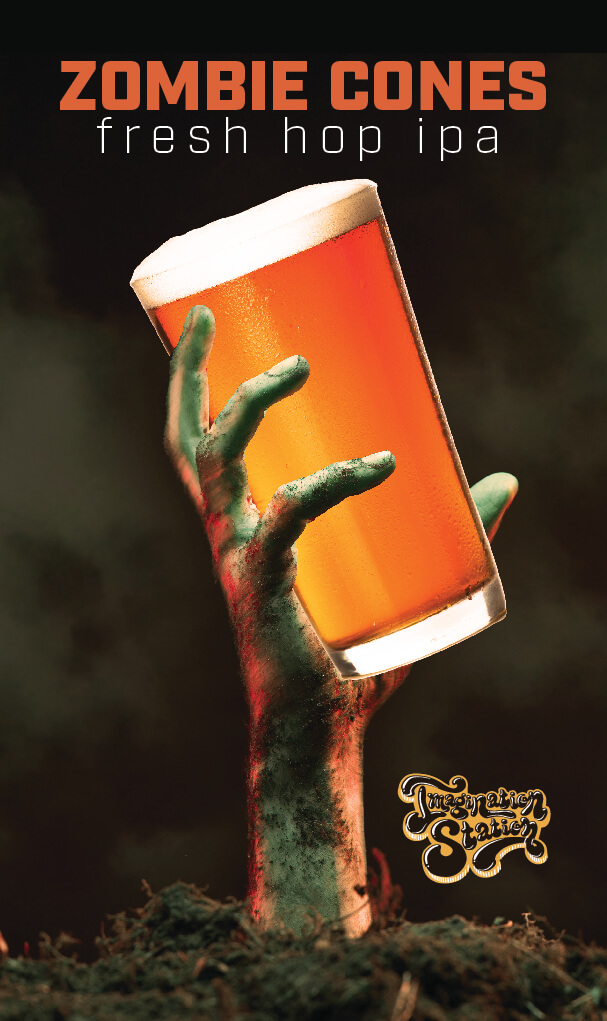