Crafting fresh-off-the-farm brews from the middle of a hop field, Bale Breaker Brewing Company is a family-owned brewery located in the Yakima Valley. Backed by four generations of hop farming experience, Bale Breaker started in 2013, and has grown to become the third largest independent craft brewery in Washington.

Hops are in the family’s DNA: the great-grandparents of sibling-owners Meghann Quinn, Kevin “Smitty” Smith, and Patrick Smith first planted hops in the Yakima Valley in 1932, the year before Prohibition ended. Now, Meghann, Smitty, and Meghann’s husband Kevin Quinn are crafting brews that celebrate the world-class hops grown in their backyard, while Patrick and their dad run the family’s two hop farms, Loftus Ranches in Moxee and Tributary Farms in Granger.

With a 30-barrel brewhouse at a 27,000 square foot facility, Bale Breaker crafts seven year-round canned beers, including the widely celebrated Topcutter IPA, and a diverse offering of seasonal beers in cans and on draft. They have two taprooms: one onsite at the Yakima brewery; and another in Seattle’s Ballard Brewing District. Bale Breaker beer can be found in retailers and bottleshops throughout Washington, Oregon, and Idaho.

Meghann graduated from the University of Washington with a degree in Business Finance in 2006.  After graduation, she worked a number of consulting jobs, primarily focusing on database development, furthered her education by taking courses in graphic design and web development, and worked for Coeur d’Alene’s local winery, Coeur d’Alene Cellars, in various roles.  Meghann has homebrewed alongside the guys for many years and has taken brewing courses at UC Davis Extension and the Siebel Institute.  At Bale Breaker, Meghann is tasked with running the “business” side of the brewery, which includes finance, accounting, reporting, marketing, PR, and all the other stuff that keeps the wheels turning behind the scenes!

Kevin also graduated with a degree from the University of Washington in 2010 and started working at Two Beers Brewing Company in Seattle, WA shortly after graduation. During his time at Two Beers, he worked his way into a position as a Shift Brewer, learning the many aspects of what it takes to operate a successful brewery. In addition to his commercial brewing experience and education at UC Davis Extension, Kevin spent countless hours on the family farm’s 10-gallon Sabco “nanobrewery” developing the recipes for Field 41 Pale Ale and Topcutter IPA.  At Bale Breaker, he is in charge of the production side of the brewery, which includes everything from the procurement of raw materials to maintaining the high quality and consistency of our flagship beers.

Another graduate of the University of Washington, Quinn received dual degrees in Business Finance and Geographic Information Systems in 2005.  After spending time in the financial services industry in Seattle, he took a position in Coeur d’Alene, Idaho in Franchise Sales & Development at the corporate headquarters of The Pita Pit.  Upon moving to Yakima in early 2012, he further developed his brewing knowledge by helping with nearly every batch brewed on the nano brewery and took brewing courses at UC Davis Extension and the Siebel Institute.  For the first year and a half at Bale Breaker, either Quinn and Smitty brewed every batch of beer on our 30-barrel system, but as we have continued to grow and expand, Quinn has been focusing more of his time and energy in developing the sales and distribution side of our business.

Patrick Smith is a fourth generation farmer at Loftus Ranches, the Smith family’s farms that include hops, apples, and cherries. Prior to rejoining the family businesses in 2009, Patrick spent five years in the financial industry, most recently as an analyst with Bank of America Merrill Lynch in their Public Finance Group. He holds a Bachelor of Arts in Business Administration from the University of Washington, a Master of Science in Agricultural Economics from Purdue University, and a Master of Business Administration from the Kelley School of Business at Indiana University. We’re especially grateful for Patrick’s pursuit of higher education, since his capstone project at Purdue University was the business plan for what would become Bale Breaker! 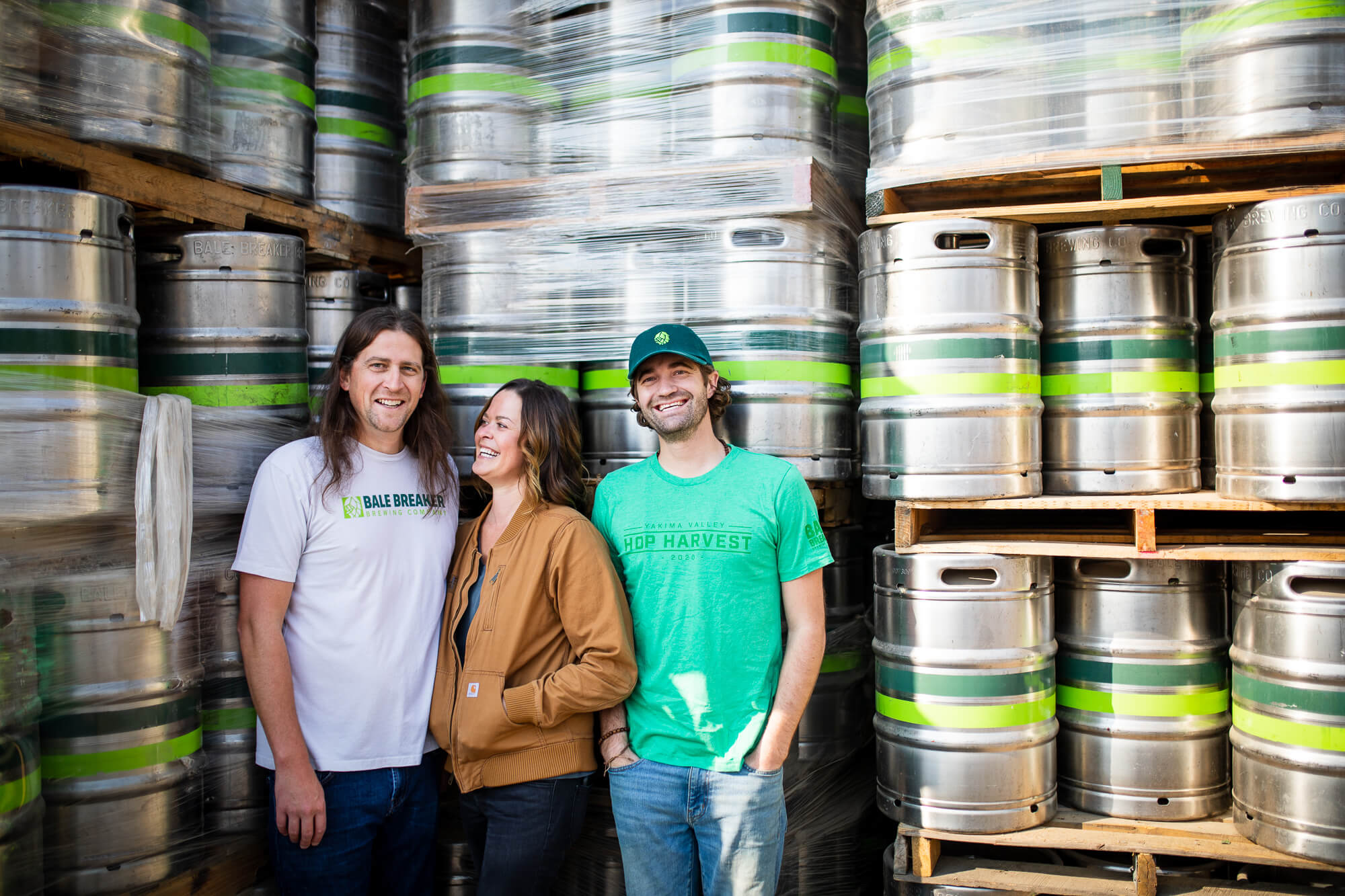 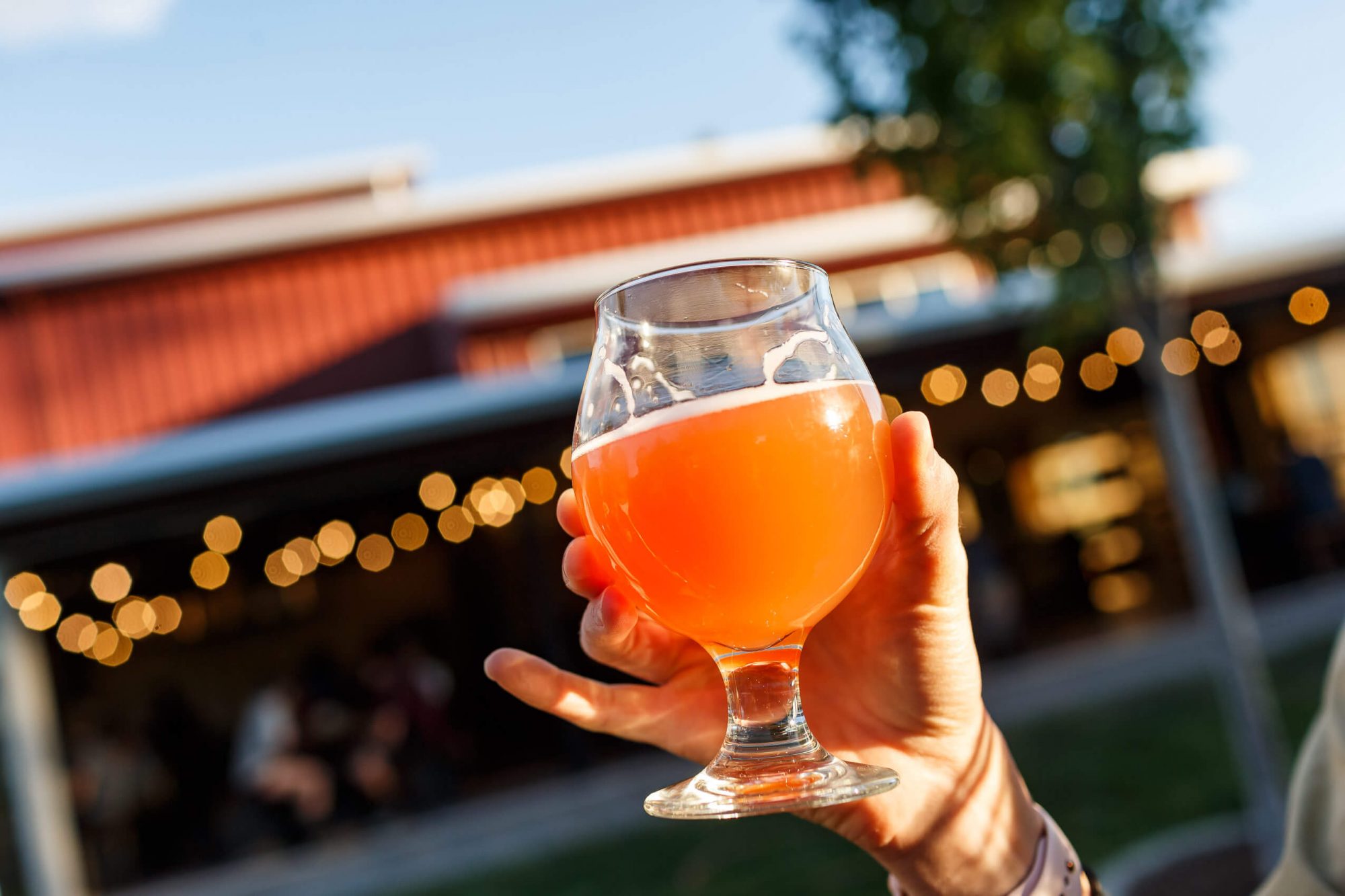 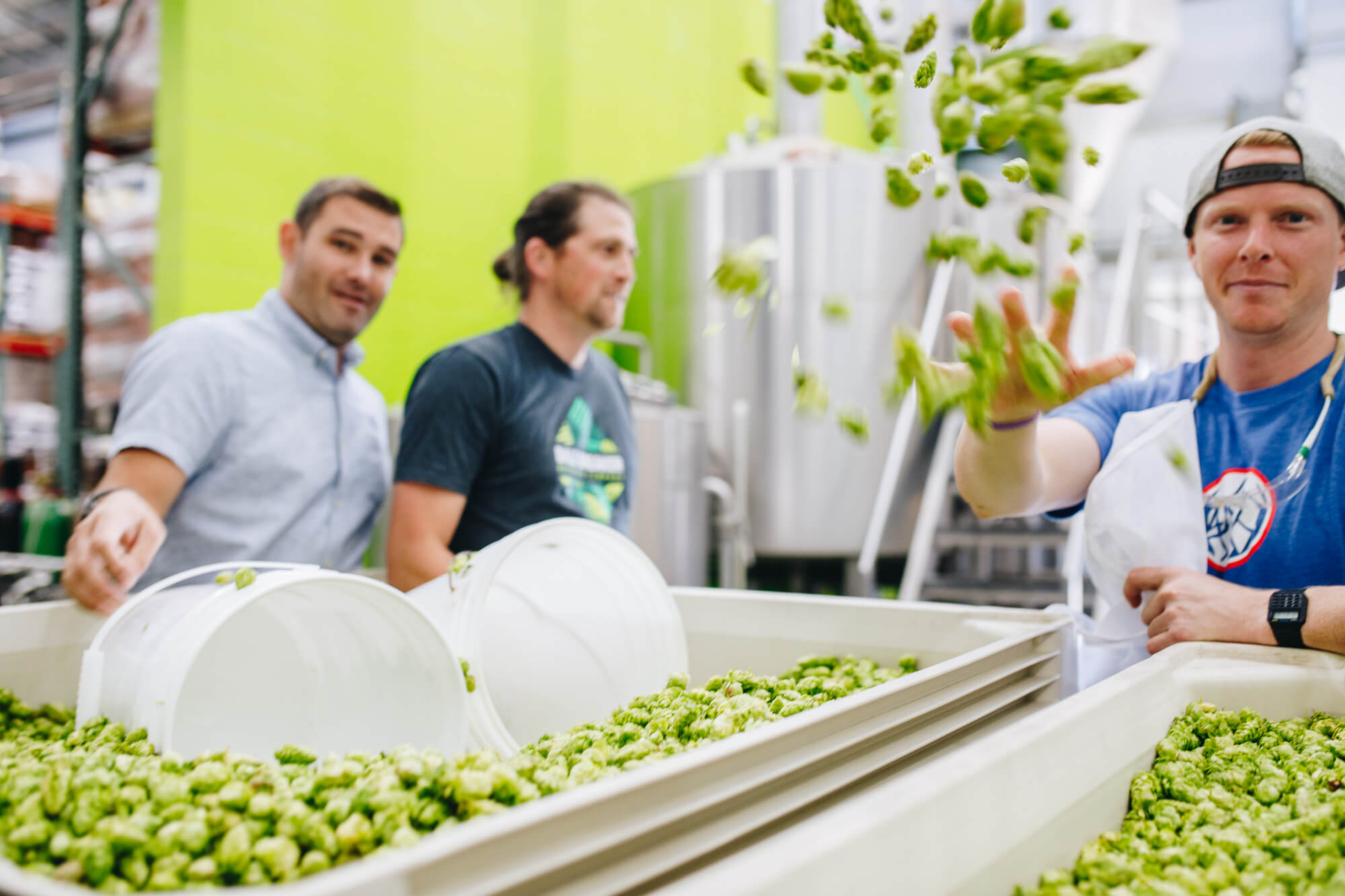 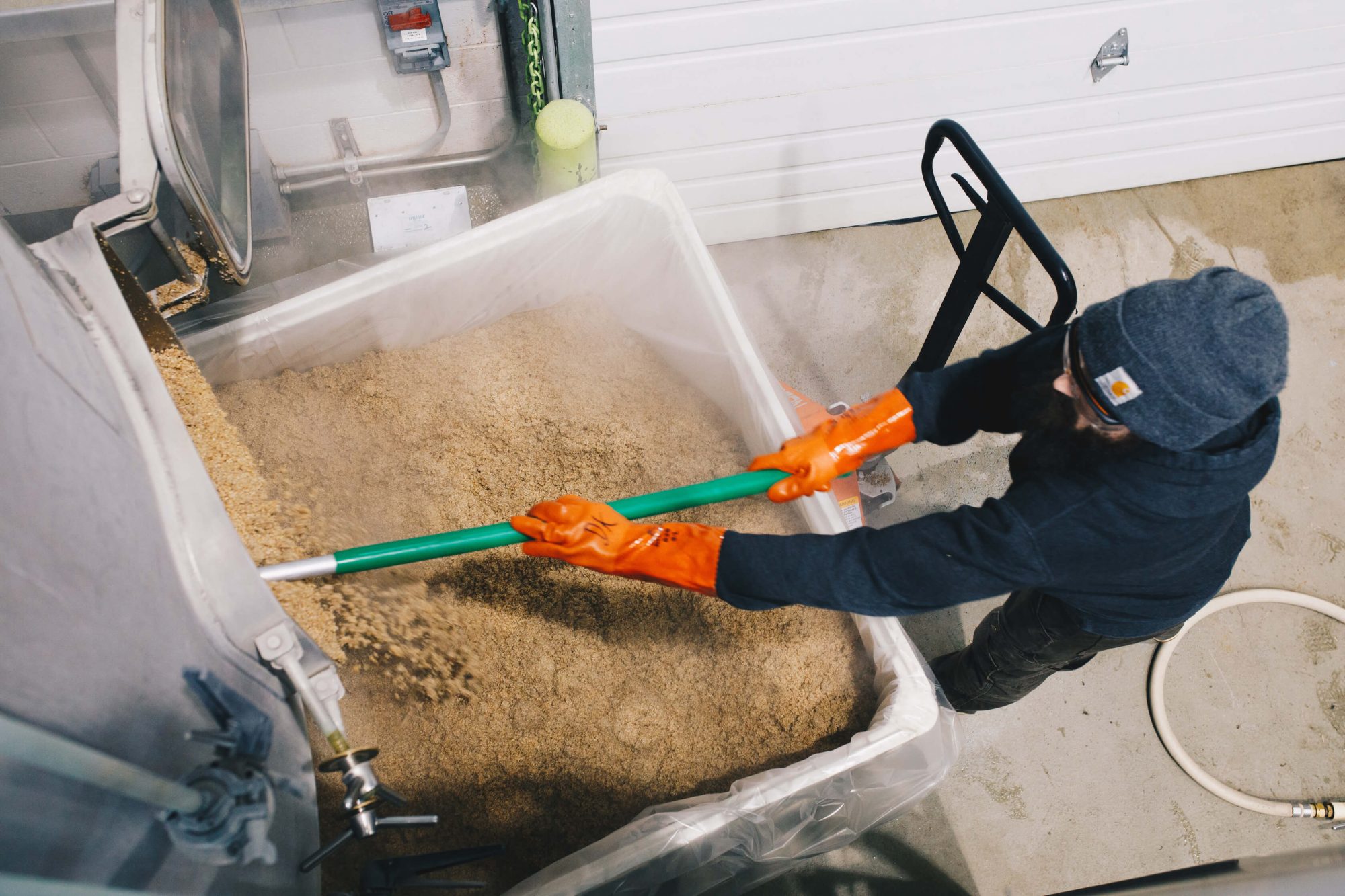 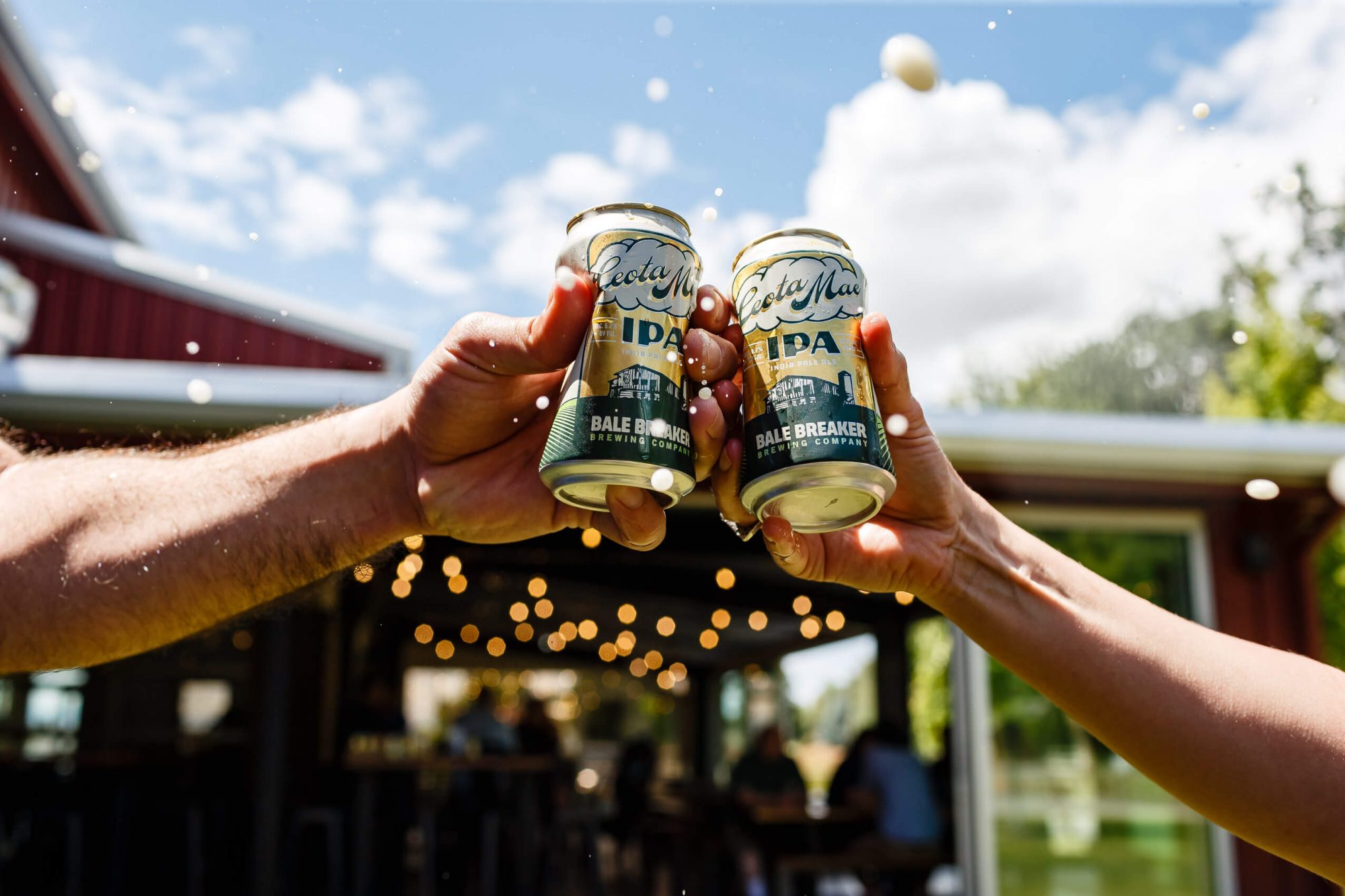 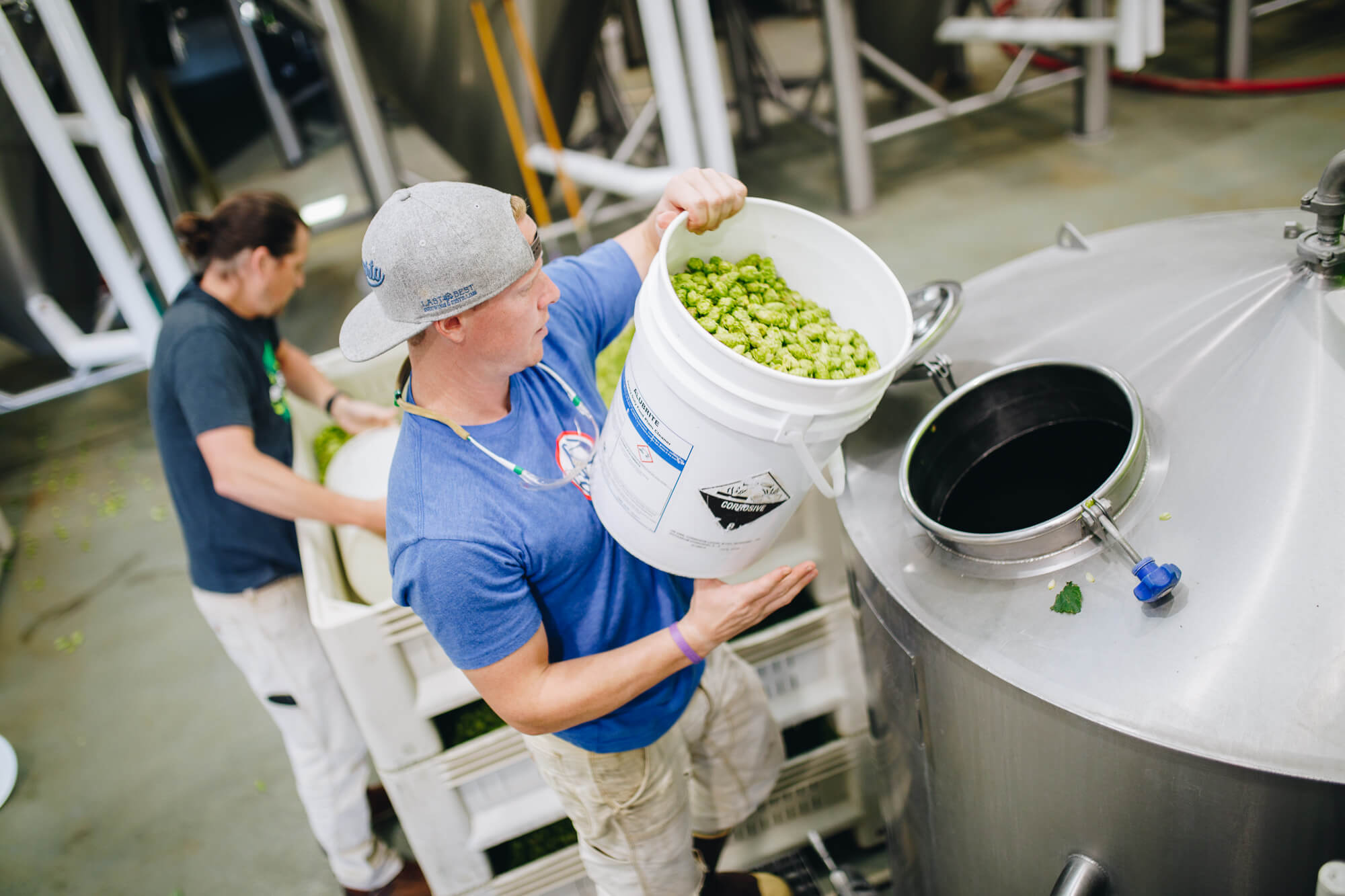